Alexandrite is known as "Emerald by day, ruby ​​by night" because it has one of the most dramatic color changes among gemstones, such as green in sunlight and red in incandescent light. The very precious habit of alexandrite color change is caused by the presence of minor impurities in the element chromium. The most desirable Alexandrite colors are those that have a very clear color change.

Alexandrite is very rare and expensive; few people have seen natural alexandrite. Alexandrite is a gem-quality chrysoberyl that, along with gold, creates excellent jewelry.

Alexandrite was first discovered in Russia in the early 1800s, and was named after Alexander Nikolaevich, who later became Tsar Alexander II of Russia. Some legends say that the gem was named in his honor because it was discovered on the birthday of the future tsar, although there is no evidence to support this claim.

As you know, alexandrite is a pleochroic gem in the sense that it shows different color intensities when viewed from different angles. This factor must be taken into account when cutting Alexandrite gemstones.

"Alexandrite is wonderful in the emerald day and amethyst at night," writes Edwin Streeter. He praised the gemstone's impressive ability to appear green in daylight and red in candlelight or incandescent at night.

Alexandria has long been associated with the Russian monarchy. The stone was discovered in 1833 in the Ural Mountains of Russia and was named after Tsar Alexander II of Russia. Alexandrite has long been regarded as one of the rarest and most precious gemstones since its discovery two centuries ago.

In gemology, the word "phenomenon" refers to the ability of a gemstone to create extraordinarily beautiful representations, which are the result of unique methods of reacting light to the chemical composition of gemstones or their physical structure. Alexandrite is a precious stone precisely because of its phenomenon.

A limited amount of alexandrite is also produced in India, and gemologists hope to discover alexandrite in East Africa, Australia and Asia in the future. However, because the geographical conditions of alexandrite production are very rare, experts generally say that future discoveries are unlikely.

Although the mines in the Urals have been reopened today, only a few carats of gem-quality material are mined annually. Alexandrite was discovered in 1987 in Brazil and later in Madagascar, Myanmar, Sri Lanka and Zimbabwe. However, none of these species produce as rich and vibrant color change as the original Russian source. Unfortunately, Russian deposits have long been depleted and it is almost impossible to obtain Russian Alexandrite resources.

As mentioned, Alexandrite is a rare and exquisite gemstone with outstanding color-changing properties. This gem is usually made in the form of round cuts and pillows and can create the best color in it. Alexandrite is used as a ring and pendant in jewelry. In general, alexandrite is very rare and valuable in large sizes. Most alexandrite is 2 carats or less.

As mentioned, the color of alexandrite is such that in daylight, it is green to bluish green, and in incandescent or candlelight, it is red to purple. This gemstone has relatively strong color saturation. Alexandrite that is very light does not reach the quality of color intensity seen in high quality alexandrite. Gems that are too dark have no light and look almost black.

Today, it is much more difficult to produce very fine and colored gemstones that were produced less than 200 years ago because production from Russian mines is very limited.

Sri Lankan alexandrites are usually larger than their Russian counterparts, but their color is less noticeable because they are greenish-blue compared to the green and blue of Russian alexandrites, and Sri Lankan Alexandrite reds are often reddish brown while the Russian version is purple-red.

Brazilian alexandrites are found in colors that compete with Russian materials, but production from Brazil has also declined. Currently, the supply of alexandrite is very low and fine-color materials are very rare.

Alexandrites have two main factors in determining value. First, the closer the colors are to pure green and red, the greater their value. Second, the more pronounced the color change in Alexandrite, the greater its value. Alexandrite can show 100% to 5% color change. Therefore, the most valuable and expensive gems have 100% color change from pure green to pure red. In general, green, blue, red, purple or brown are less valuable.

Alexandrite usually contains small inclusions. Clean materials have a significant increase in value with good color change and strong colors. When certain types of long and narrow inclusions are parallel to each other, they can create another phenomenon called chatoyancy or cat's-eye effect, greatly increasing the value of alexandrite.

Certainly clarity plays a big role in grading. Like other gemstones, most alexandrites are not clean. However, the change in color of alexandrite more than its clarity affects its value. For example, when comparing two alexandrites of equal size, one gem is eye clean, with a color change of 50% blue-green to red-brown, and the other cabochon opaque with a color change of 100% green to red. Opaque cab is valued more.

Alexandrites often come in a variety of cuts, such as cuts with brilliant-cut crowns and step-cut pavilions. Shiny alexandrite cuts usually have kite-shaped and triangular facets.

When cutting Alexandrite, the cuts direct the gem to show the strongest color change in the crown. How to cut Alexandrite is very important, as this fashioned stone should show both pleochroic red, purple and green face-up.

The largest Russian Alexandrite weighs about 30 carats. However, most alexandrites weigh less than one carat. In general, stones over five carats with good color change are very rare.

Alexandrite is a very durable stone with a hardness of 8.5, which makes it suitable for any type of jewelry setting. However, alexandrite is still sensitive to shock and extreme heat.

Alexandrite generally does not require special care. You can even clean them mechanically according to the instructions of the system used. Of course, it is better to wash them with warm water, soap and brush.

Today, a significant market has been created for synthetic alexandrite, which was first produced in the 1960s. These laboratory stones have the same chemical and physical properties as natural alexandrites. It is better to say that they are real Alexandrite but not natural. It is interesting to know that the price of synthetic alexandrite is much lower than its natural counterparts, but it is still among the most expensive artificial gemstones available.

Gemologists usually identify artificial alexandrites using materials from different growth methods. Melt techniques, such as the Czochralski method, may create curved striae. Hydrothermal growth may cause fluid bubbles and inclusions. Flux methods can leave inclusions of platinum or other seed materials in alexandrite.

People born in June are so lucky to have three birthstones. June birthstones are pearl, alexandrite and moonstone. With so many attractive options, people born in June, because of the different colors and prices that these gemstones offer, can have a gemstone that fits their mood or budget.

Alexandrite is also great for people born under the zodiac signs of Virgo, Taurus, Gemini and Leo. In addition, Alexandrite is considered an ideal gemstone and a valuable gift for the 55th wedding anniversary.

Ever since the discovery of Alexandrite, it has been known that this gemstone brings luck and love. In Russia, this gemstone is considered a very good omen. It has long been believed that this stone balances the interaction between the apparent physical world and the apparent spiritual or astral world. 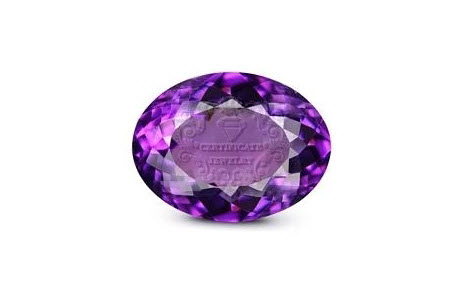 amethyst is a violet variety of quartz. the name comes from a greek word, a refered to the belief that the stone protected its owner from drunkenness. the ancient greeks wore amethyst and carved drinking vessels from it in the belief that it would prevent intoxication. 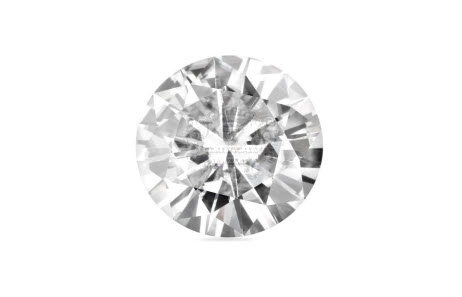 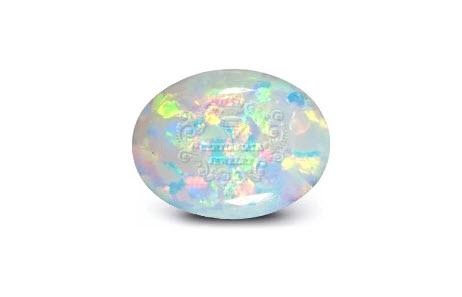 opal is a hydrated amorphous form of silica. because of its amorphous character, it is classed as a mineraloid, unlike crystalline forms of silica, which are classify as minerals.